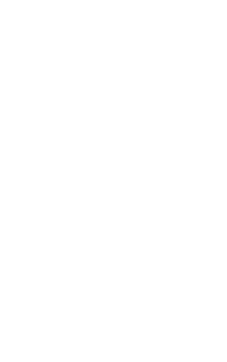 At WFW, I’ve been involved in a wide variety of work. I recently assisted MSC Cruises with the delivery of a new luxury cruise ship, MSC Meraviglia. This is when the client takes possession of a vessel from a shipyard under a shipbuilding contract and becomes its legal owner. This was the culmination of a long-term transaction that had commenced a few years earlier when we assisted the client in the negotiation of the shipbuilding contract and negotiated the export credit-backed loan facility agreement with a syndicate of lenders.

At the delivery, it was important to follow pre-agreed closing steps closely to ensure that everything went according to plan as there were many parties with competing interests. There was also pressure for the ship to be delivered on time, so that the official delivery celebrations could begin and the ship could set sail.

Luckily, the delivery went smoothly and we had a closing lunch on board followed by a tour of the ship, which was impressive and included a bowling alley, multiple pools and an aqua park. The then President of France even attended the delivery ceremony to support the shipyard, as MSC Cruises announced that it was building four more vessels over the next 10 years.